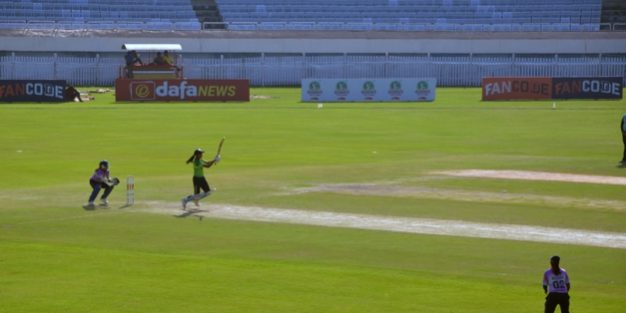 The Odisha Cricket Association (OCA) & TCM Sports Management Pvt. Ltd. (TCM) proudly launched the  inaugural Odisha Women’s T20 League scheduled from Jan 22nd -Feb 1st 2021With the launch of the league, the Odisha Cricket Association holds the distinction of being the first state association to have a women’s intra state T20 league. The first edition of the Odisha Women’s T20  will have a total of Five (5) teams battle it out over 22 matches, which will include 5 day-night matches. All the matches will be played at Bhubaneswar and will be live streamed on Fancode.

“We are very excited as we are the first state which is conducting a Women’s T20 League and which is being live streamed in FANCODE. This will boost the moral of our state women cricketers and we are also very proud of being associated with TCM. Sanjay Behera, Secretary, OCA said

Meanwhile, Basant Dhawan, Chief Executive Officer, TCM said “We are excited to partner with the OCA for the inaugural Women’s T20 Day/Night competition. The effort that the Odisha Cricket association is making to encourage women cricket will go a long way in promoting the game in the districts of Odisha.”